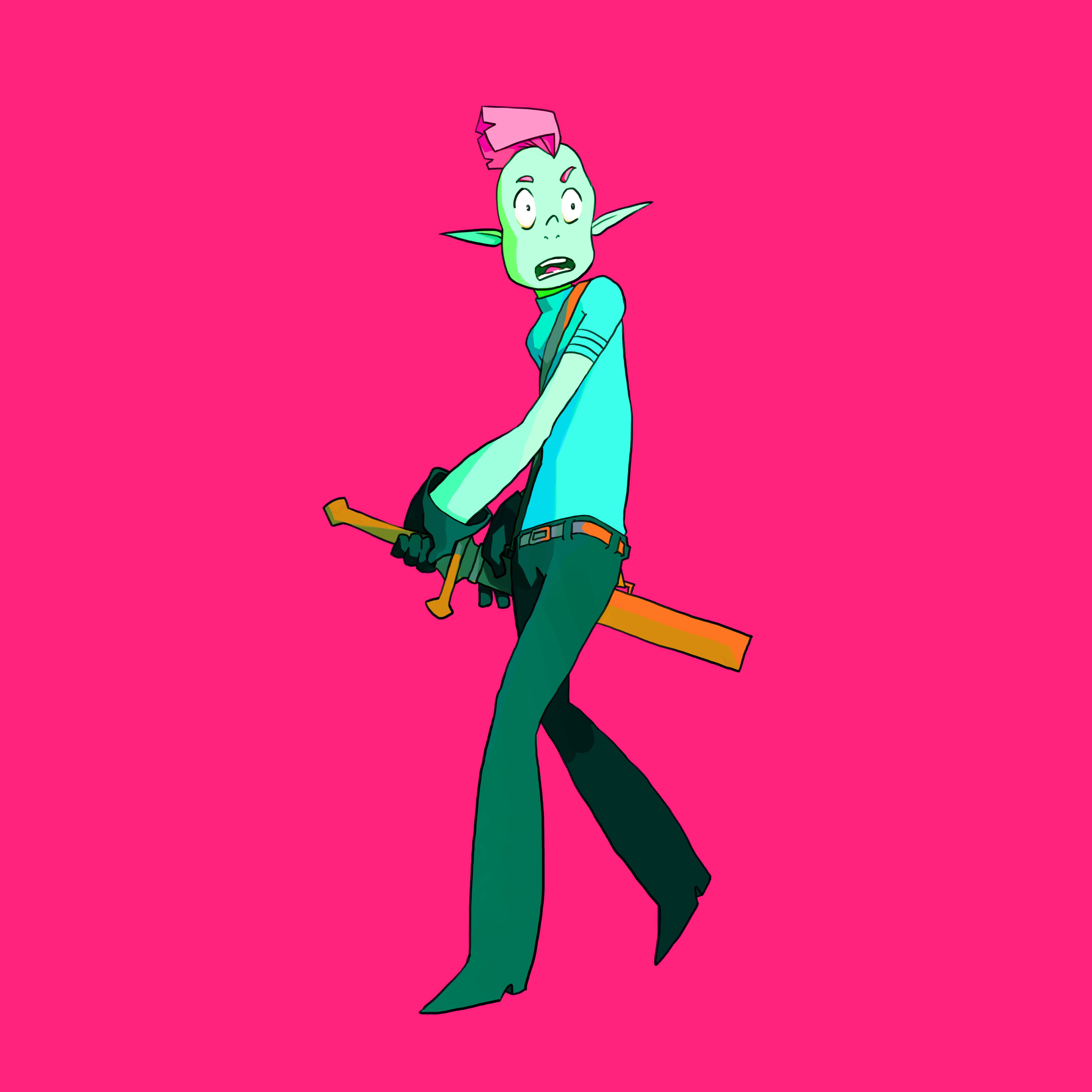 Meat Threvlen, the lost battle elf. I see him as a young elf apprentice blacksmith, who gets separated from his traveling tribe out in the wilderness, on their way to the elves' new home. Now he is on a quest to reunite with them. The only problem? He has no idea where they've gone! What's worse, everyone in his world believes that elves are a mythological race long-vanished. It falls to Threvlen to discover the mysterious location of his people, prove to the world that he is no myth, and forge a path with nothing but his trusty hand-forged sword. At least, we hope it's trusty. After all, he's only an apprentice!

Back to All Characters 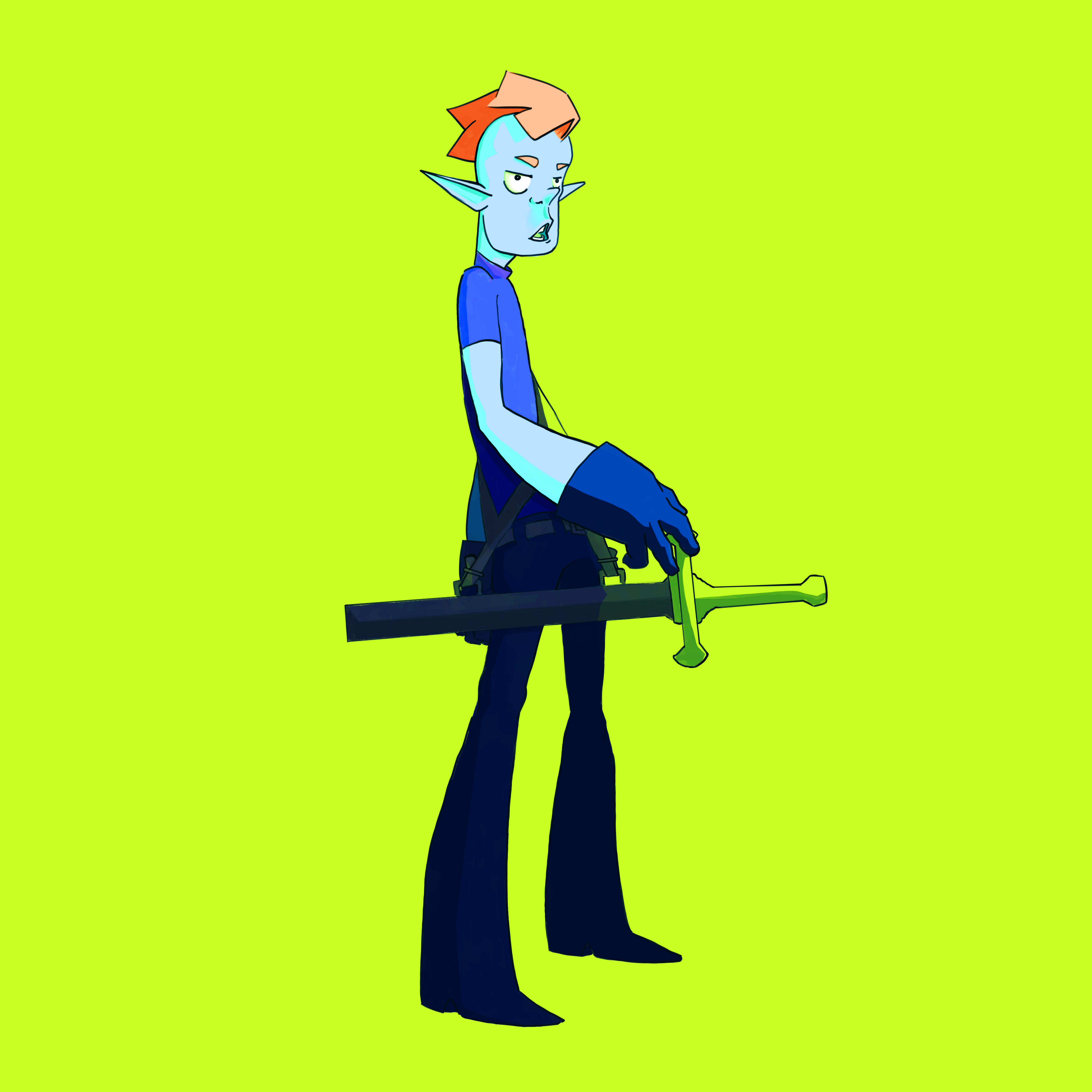 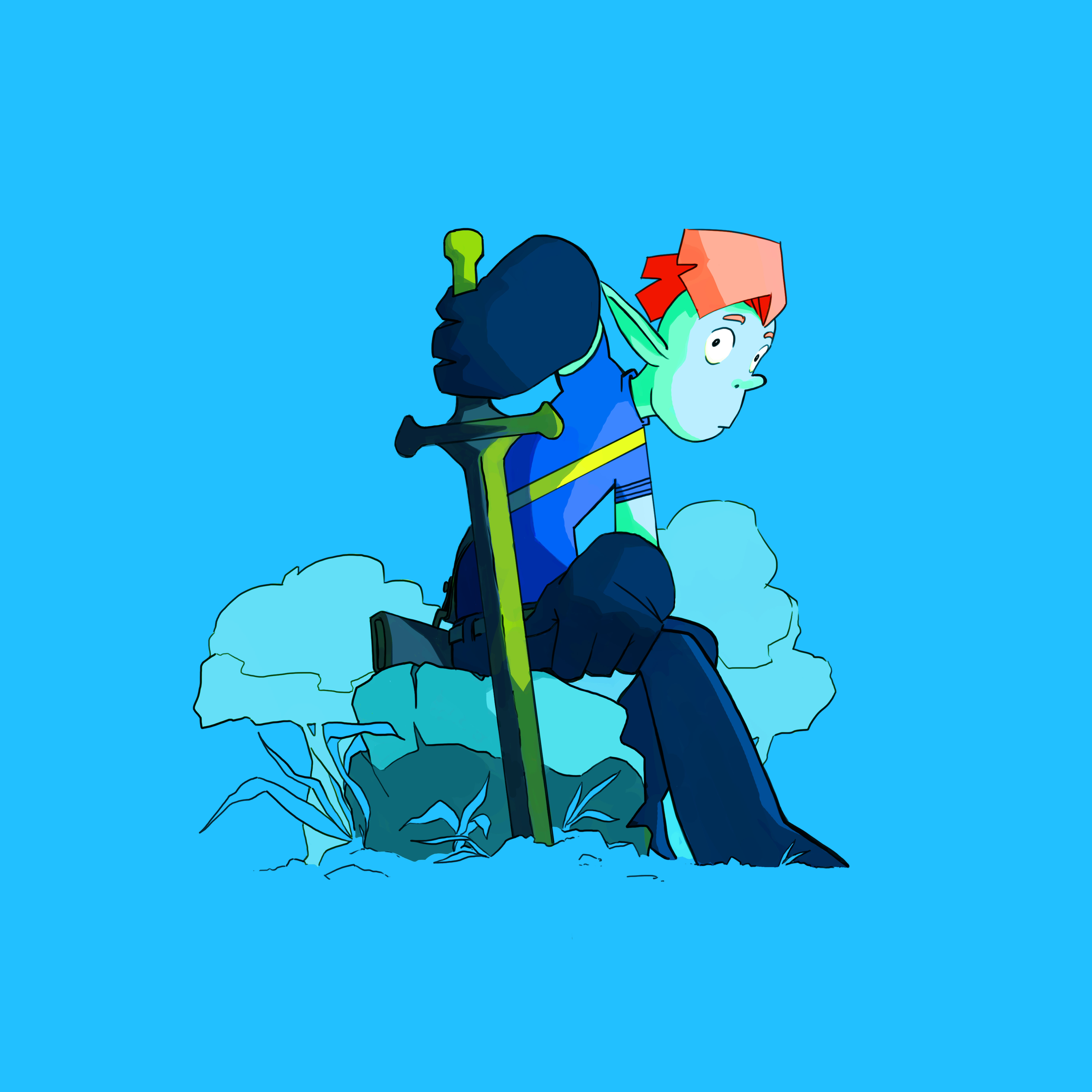 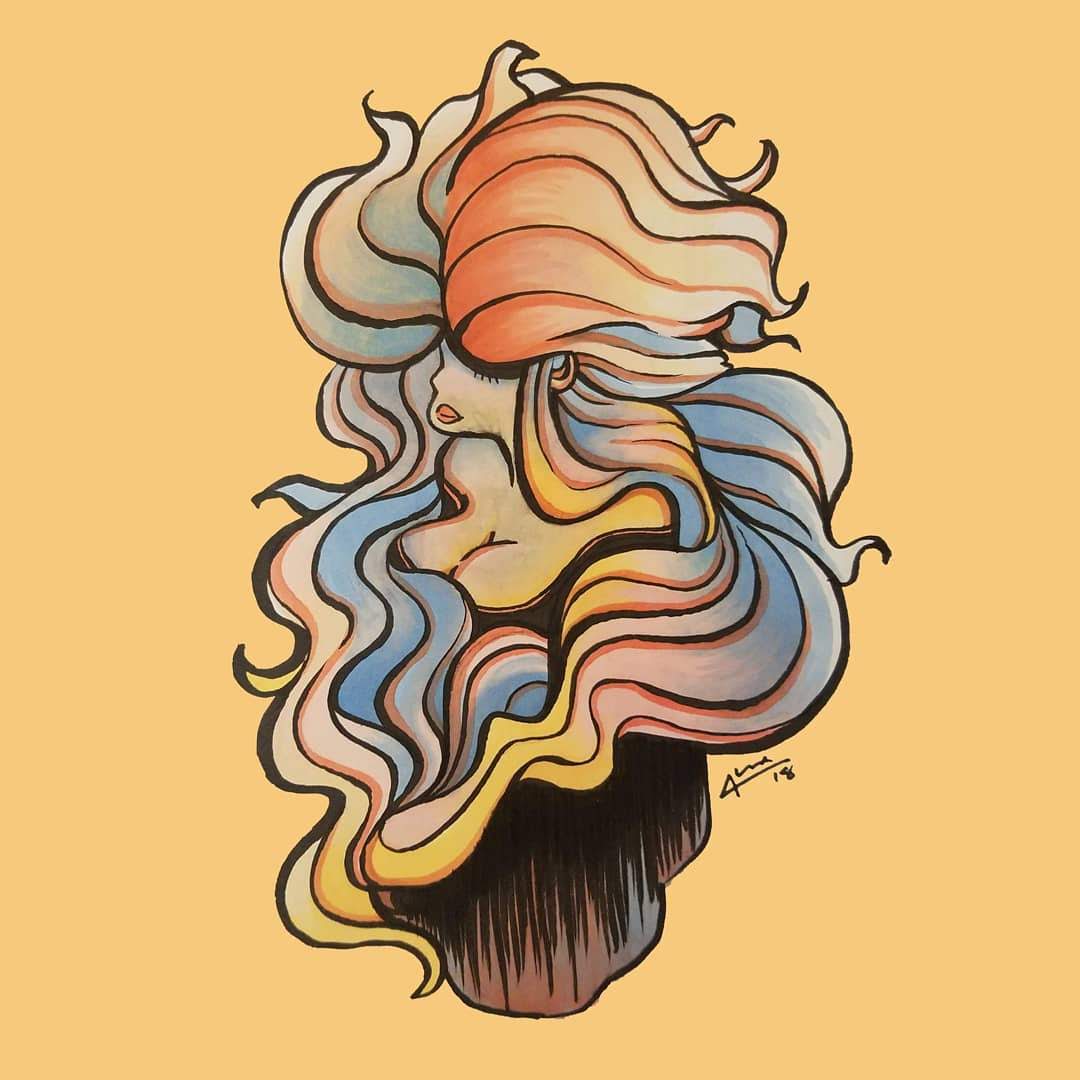 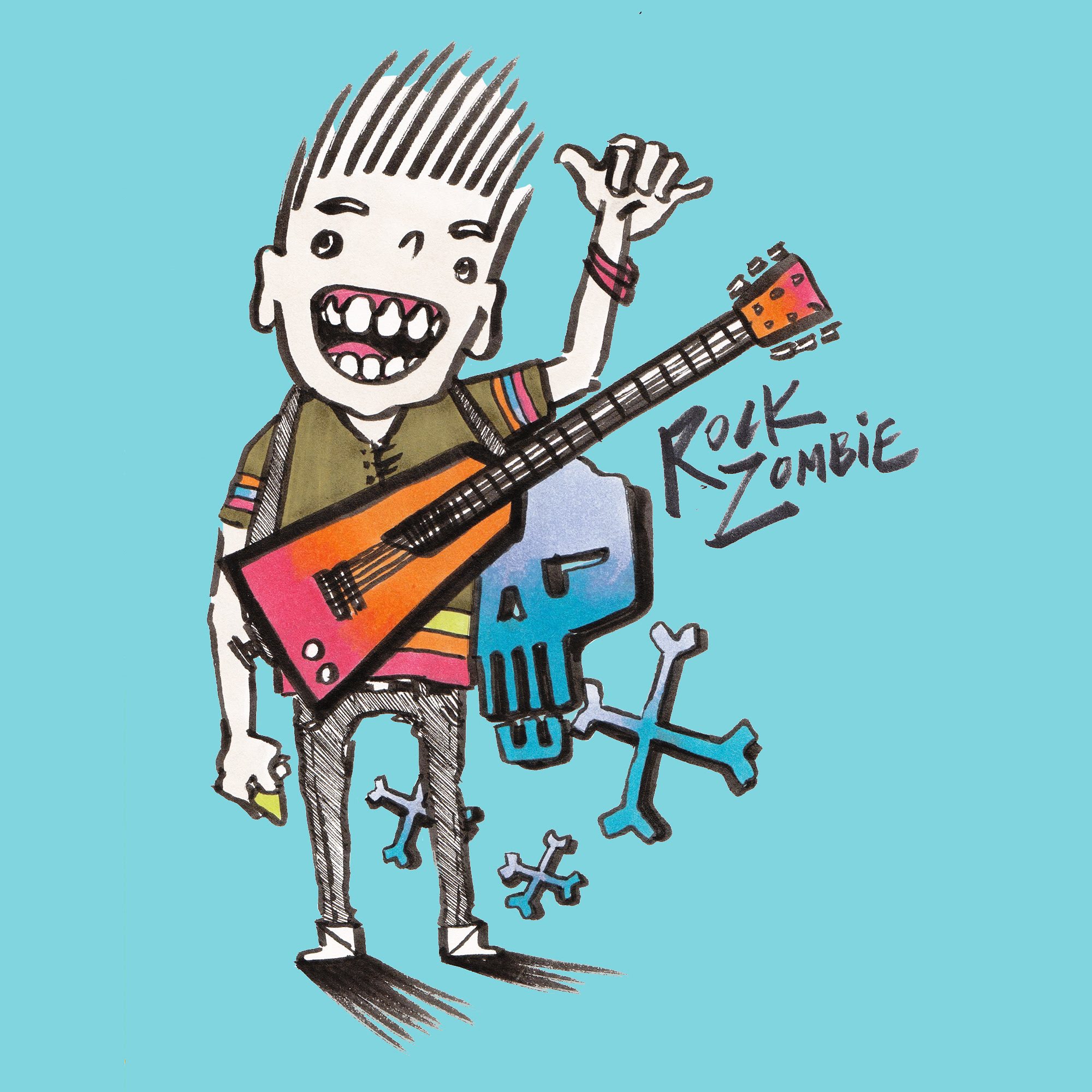 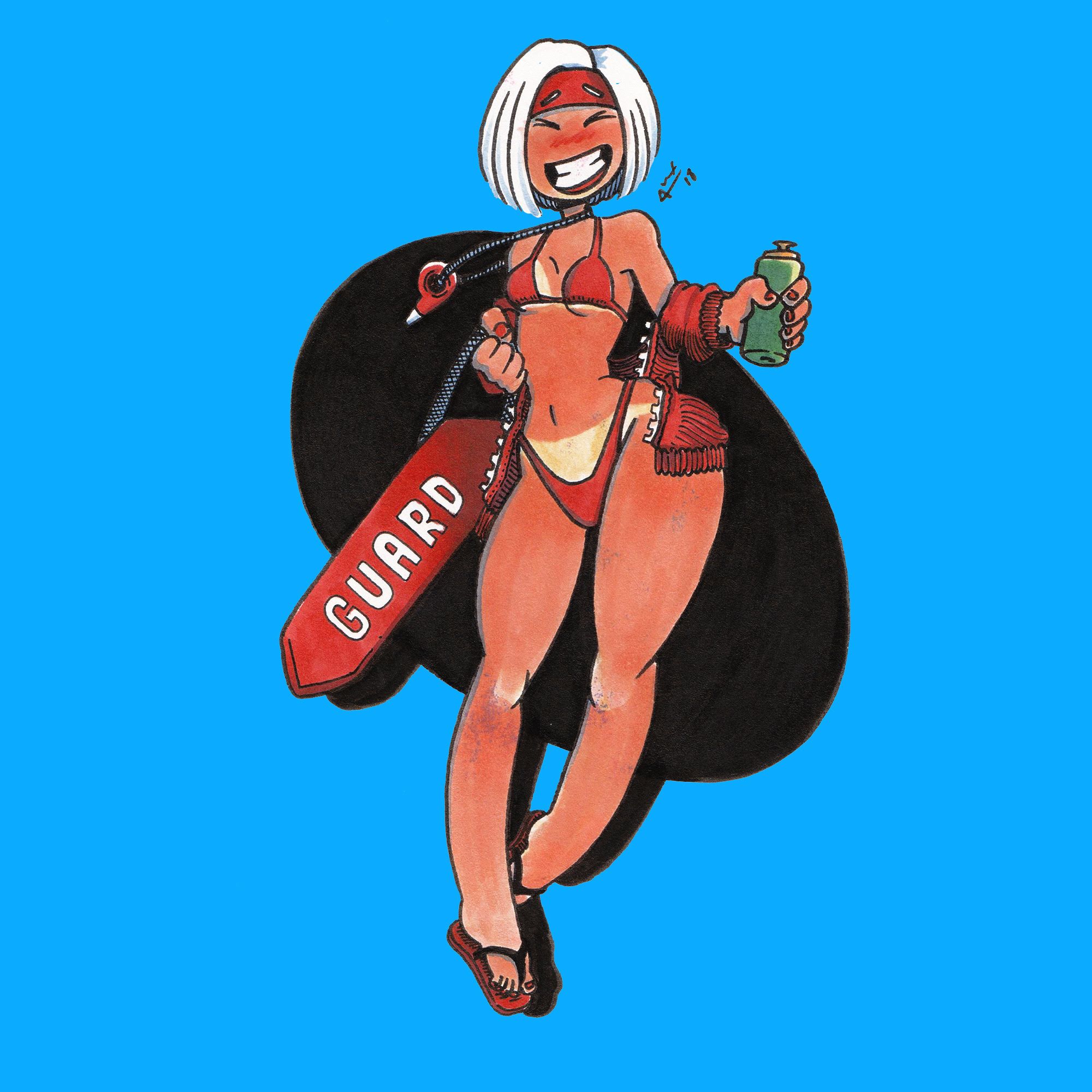 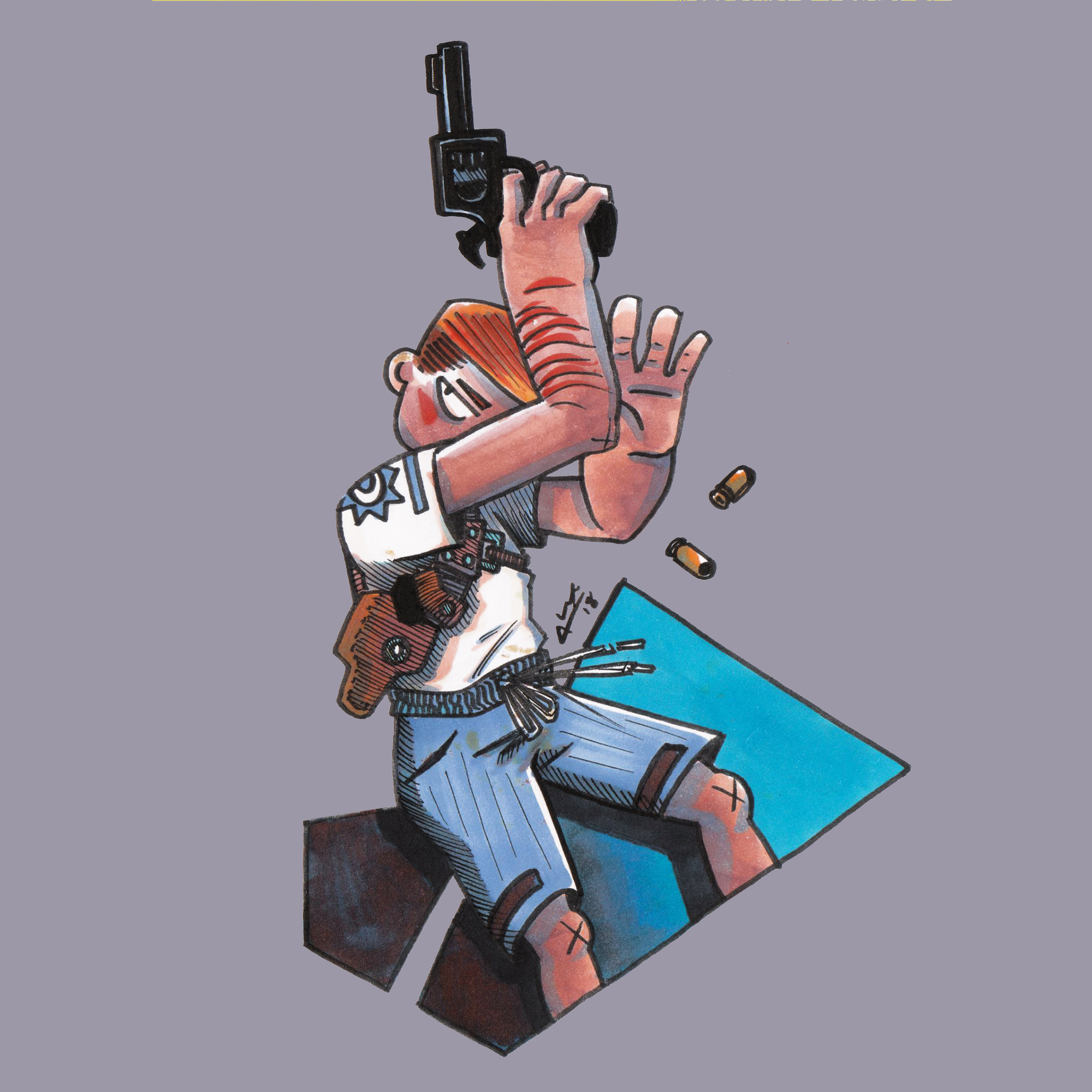 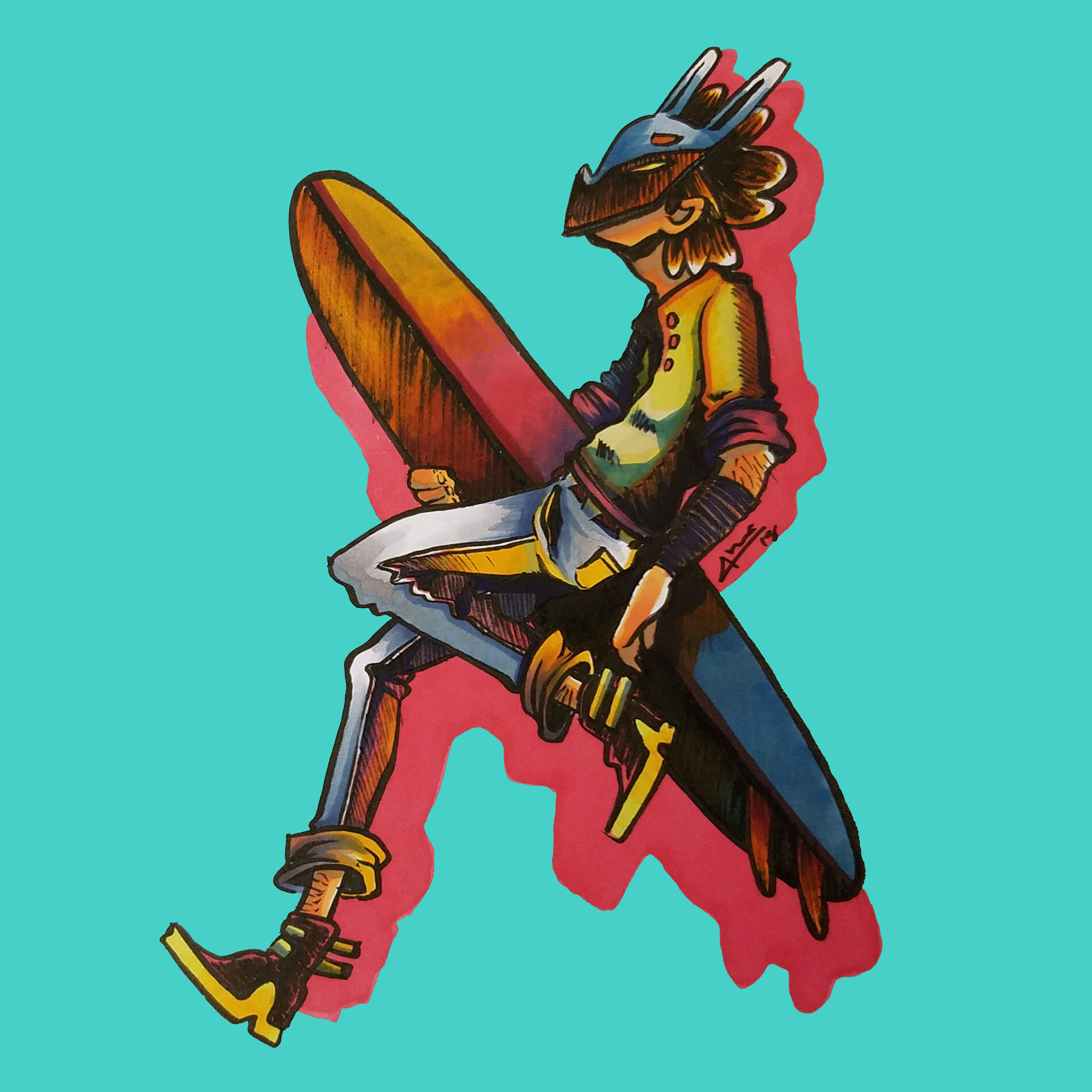 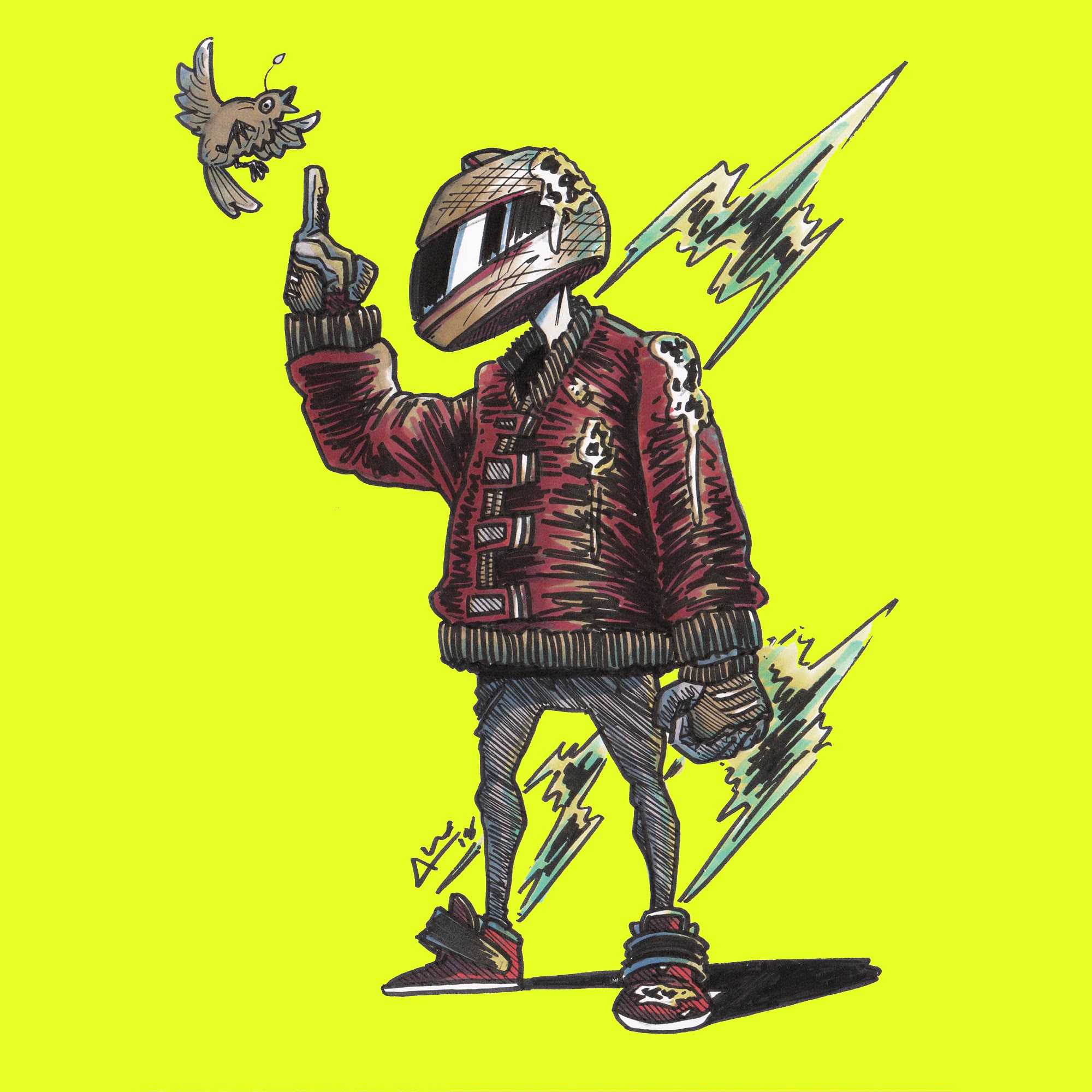 Back to All Characters