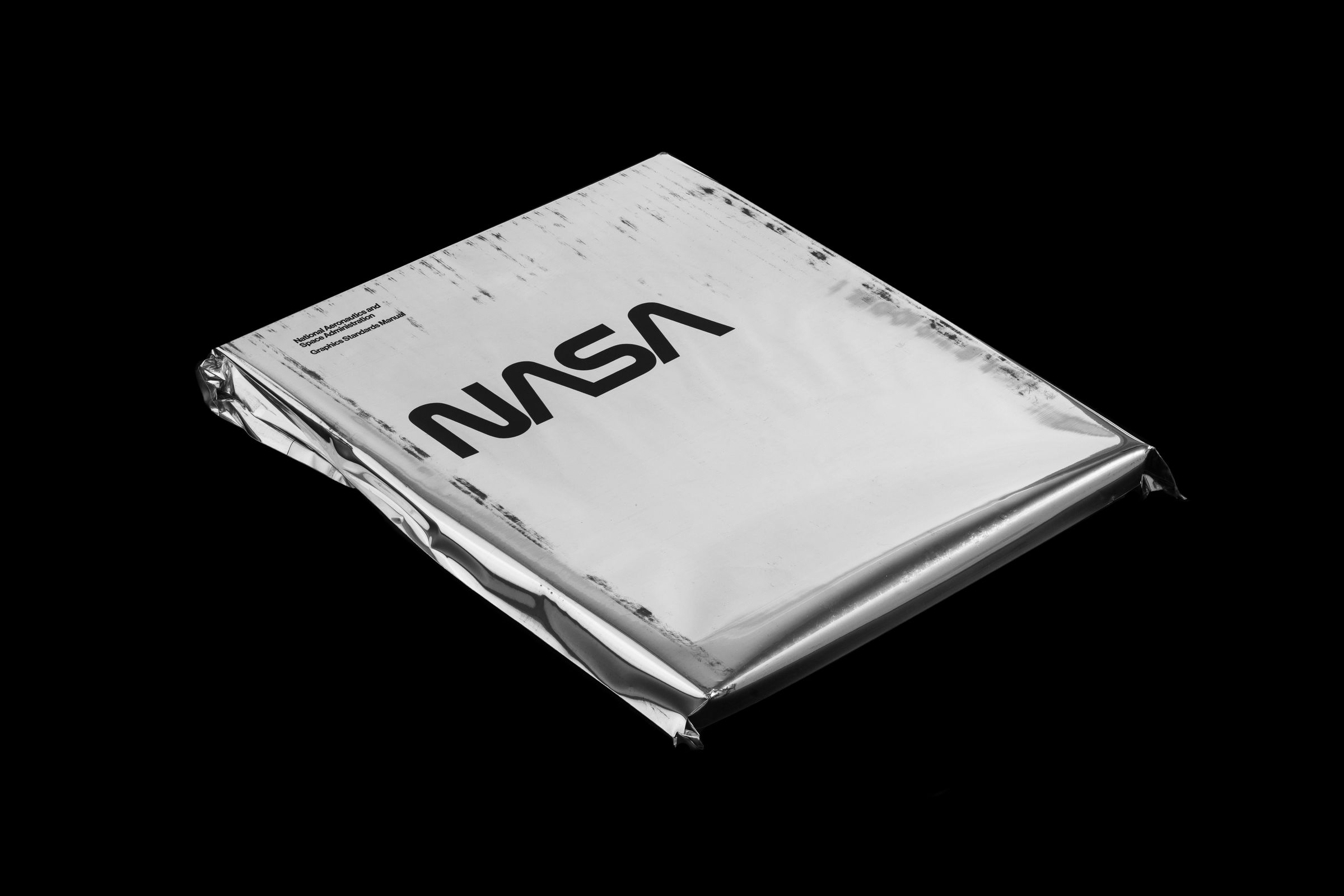 Designer of NASA Logo Passes Away

This week I read that Bruce Blackburn, the designer of the NASA worm logo had passed away. I'm ashamed to say that this was the first time that I had heard his name. However, I had seen his Brand Standards books which are some of the most interesting books on design that you can find today. Here are some scans from his original NASA Standards Manual. Next time you're in the book store, hop over to the design section and dig up one of these mammoth tomes. They run the gamut from NASA to the NYC Transit system. But since we are all new to Mr. Blackburn's story, here is a retrospective from one of his fellow AIGA members,Dr. Gjoko Muratovski:

"We are very saddened by the recent passing of our alumnus, and one of the greatest graphic designers of our times, Bruce Blackburn (Class of 1961). Bruce created many iconic design works during his career, including the NASA worm logo and visual identity. He even received the Presidential Award for Design Excellence in 1985 for his work withNASA - National Aeronautics and Space Administration.

As the author of the Design Standards Manuals – a special imitative commissioned by the National Endowment for the Arts – he set many of the the graphic design standards that are still used by the US Federal Government and beyond.

Prior to becoming a Founding Principle of his own firm, Danne and Blackburn Inc. he was a partner at another iconic design firm, Chermayeff & Geismar Associates, in New York City. During his illustrious design career, he also served the design community as the National President of the American Institute of Graphic Arts -AIGA Design.

While Bruce Blackburn is no longer with us, his design legacy will live on. Seminal samples of his work have been a part of the permanent collection of the Ullman Design Museum, since the day I launched the museum."

Alex here again. Just as a closing thought of appreciation, in the past couple of days reading about Bruce Blackburn I was surprised to find out how many famous logos that everyone has seen were actually his creations, such as the American Revolution Bicentennial Logo. He was very well-respected in AIGA despite my own lack of awareness, but I think that it's too bad so few people outside the industry would know his name. One of my hopes is that Art Free America will bring a greater awareness of designers like Blackburn whose work has touched so many corners of the world.