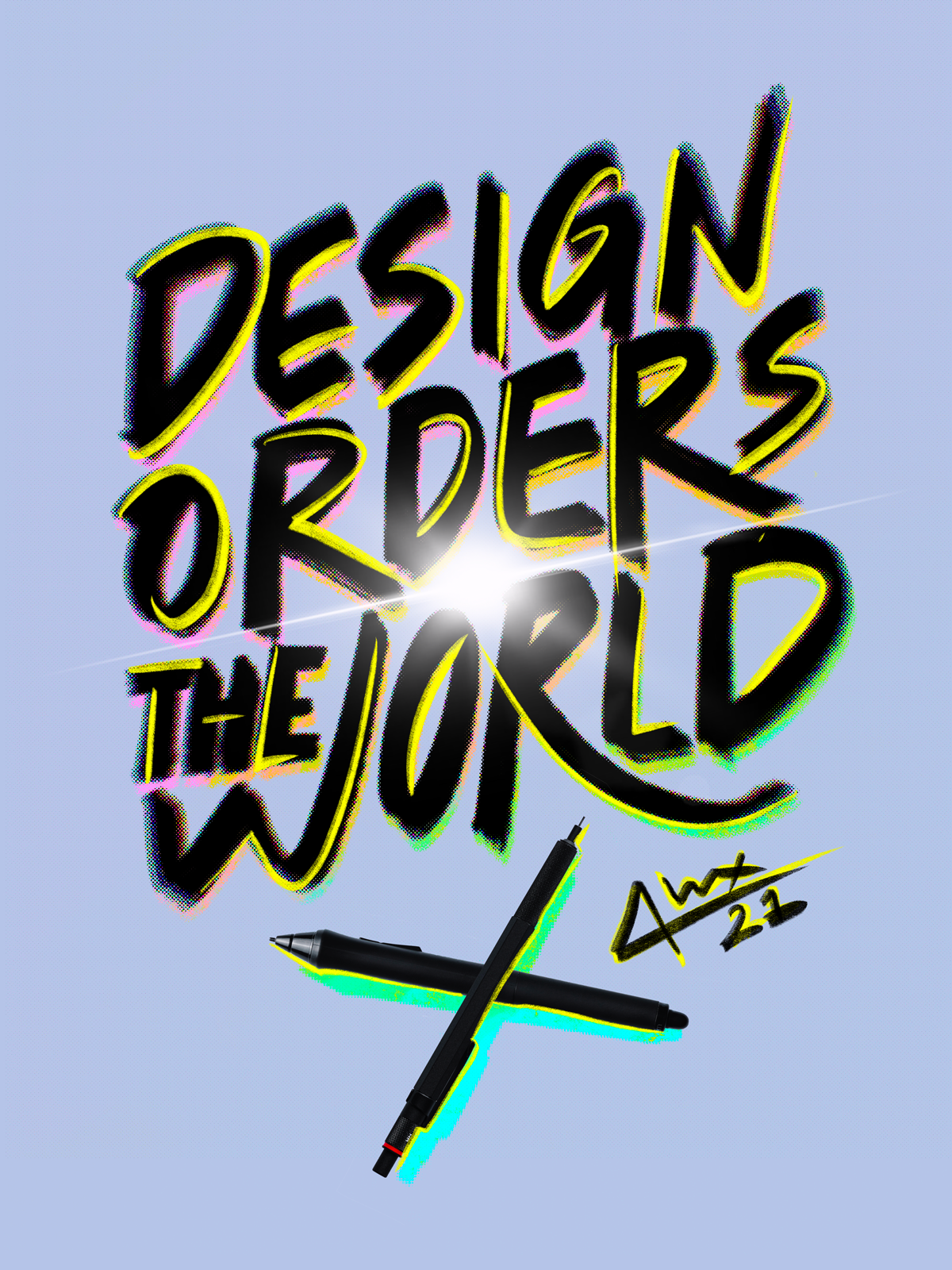 Be Diligent or Be a Failure

This article is part 2 of my series explaining why Designers need to practice personal responsibility. Part 1 covered Organization and in the future we'll talk about Punctuality and Respect. In this article, we're looking at Diligence. How do designers fail to display diligence, and what are some practical tips to get them on track?

Diligence is a trait that every designer should exhibit if they want to be taken seriously. The essence of diligence is finishing what you’ve started, and that is crucial to personal responsibility. If you want to take responsibility for yourself then you must maintain a task oriented mindset and achieve goals. Don’t you know that person who always starts a craft but never finishes it? They’ve got tons of half-finished paintings lying around, discarded out of boredom or because there is always something new and exciting on the horizon. Or maybe they have been obsessing over just that one project that’s never quite ready to be shown. Whatever the reason, these types of people lack diligence and cannot be taken seriously as designers. Only the diligent person who finishes what they started counts in the design world.

Why is diligence a conservative value?

One ideology stresses tradition, hard work, and earning your way in life. The other stresses nonconformity, entitlement, and victimhood. Which one is more likely to encourage diligence? Clearly it’s the first one, which happens to be the conservative mindset. The ironic thing is that so many designers are hyper-diligent in their practice. In that way, they demonstrate excellent conservative values, but they otherwise harbor leftist beliefs that are incongruent with how they behave.

You could imagine a designer who did their job according to the leftwing values? Well yes you can, actually, and I know a few. When I was in design school at FIDM, there was a student named Phillip who was your typical leftist “edgy guy.” I really want you to form a picture here. We’re talking about your stereotypical millennial leftist who complained about income inequality but wore a $150 ripped tee shirt. He dressed sloppily, was a big Bernie fan, thought he was the coolest guy in the room, and his work never met the brief on any assignments. When given a typography assignment, he brought in a page of hand-drawn squiggles which he explained as a critique on heteronormative notions of written communication. Now that’s nonsense but it’s the kind of thing that a lot of leftwing designers are allowed to get away with saying about shoddy work to cover up for their lack of diligence.

Phillip wasn’t so lucky. He failed that assignment and was stripped down by our instructor. I believe the words were, “I don’t care what you say it is, it’s a squiggle and no one will ever pay you for this kind of sloppy trash when they wanted a real type specimen. Do the work, stop making up excuses for being lazy.” Phillip’s leftwing world view held him back from being a good designer because it prevented him from exercising diligence, and that’s exactly what makes diligence a conservative value. Leftist designers need to practice cognitive dissonance in order to act responsibly. Only conservative designers bring a diligence to their work that is consistent with their general worldview.

My 3 tips on practicing diligence.

1. Be your own General. You can’t practice diligence if you are waiting for other people to tell you what to do with yourself. Life doesn’t provide an external drill sergeant who will yell at you when you can’t follow-through. So the first thing that you need to do is take on that role. Being your own general will align your behavior in a moral direction. Take, for example, that person who we all know that just hates their supervisor and doesn’t really like their job. It doesn’t matter how well-defined the expectations of others are for them, as soon as the supervisor’s back is turned, this person is slacking off. They do it to blow off steam, or because they’re “over it, man,” or just to spite their boss. I had a friend in college named Lonny who was like this. He worked in the UCLA mail room, and he never sorted packages correctly because he knew he wouldn’t get fired and it drove his supervisor nuts. But then who had to stay late to sort them and close the mail room as a result? Yeah, Lonny did. If Lonny were his own general he would have worked hard for the sake of it, and might have had a swimming time. Instead he was morally misaligned and constantly slipped on his own bananas. The solution is to hold yourself to a high standard as if you would for someone else, and then live up to that standard. Period.

2. Put yourself on a schedule. Do you know how many people just go about their business on-the-fly? Too many. Don’t be like them. How can you practice diligence without giving yourself a due date towards which to work? Here’s another reason you need a schedule: so you don’t overcommit. I tend to do this, and the only polite way to tell someone “no” or “I can do it but not now” is to have a schedule that justifies your statement. Schedules give you the roadmap to success. They tell you what you should achieve and when you need to achieve it. What’s the final and least-obvious component of a SMART goal? That it be time-bound. In other words, a schedule is what ties everything together and gives it a useful structure. Schedules give a diligent person direction, and they shame those who lack diligence by formalizing their failures.

3. Never end on an unfinished task. When I’m at work, one of the things I try to do is never leave work with a task half-done. The point is not to slave away constantly, because your workload will never get to zero. Instead, you have to commit yourself to a full-effort on each individual item on your list. Ask yourself if you can commit to finishing a bit of work right now without upending your whole schedule. If the answer is yes, then maintain that commitment and don’t leave it until you’re done. There is nothing worse than trying to hustle into work early because you’ve got that thing to wrap up before the day “actually starts.” I recommend avoiding the issue entirely by ending each day with a clean cut.

How ironic would it be if I left you here without a closing thought? Don’t worry I’ve got you.

There’s really only one more thing to say about diligence. Diligence is purely practical. You either are diligent, or you aren’t. It’s not a theoretical thing and there are no outside factors getting in your way. Maybe you are that kind of designer who has a ton of unfinished business. Maybe you’re the type with the master work that you know deep down will never be done. These are the hallmarks of a creative who lacks diligence. But, you’ve read this far and so what if you weren’t diligent before? It’s nothing to get hung up on explaining away. Just acknowledge it and start being diligent now. It takes a lot of bad habits to become a Phillip or a Lonny, and you could start moving the right way instantaneously. I want you to turn off your brain for a second and either wrap those projects up now, or chuck them out and start fresh. No excuses, no regrets, no procrastinating. Leave the past behind and bring the future into focus. I’ve given you some straight-forward tips, now put them into motion. It’s guaranteed to help you be a better designer, and I’m sure you could improve your life overall by practicing diligence in other arenas too.